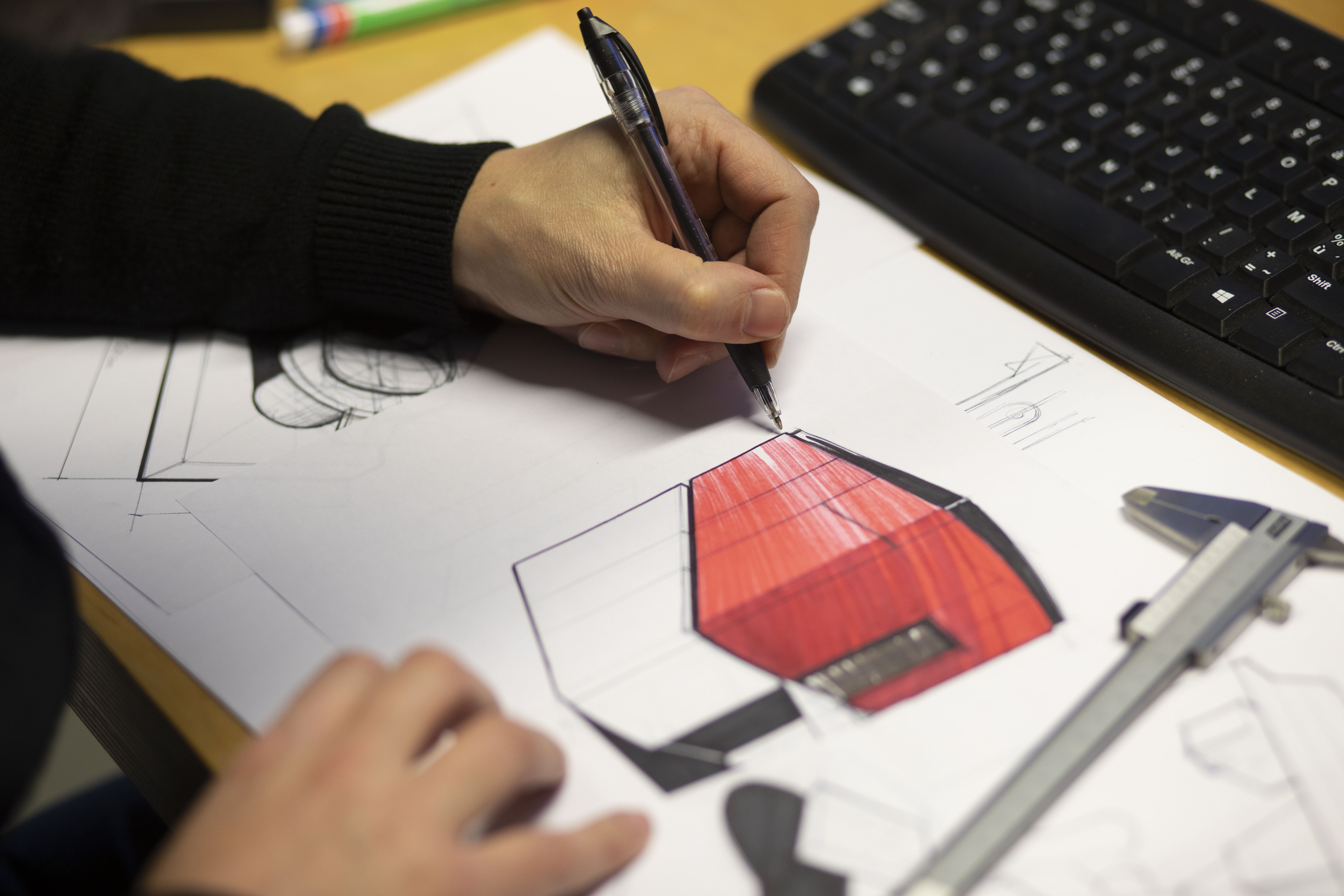 Xeikon develops and produces digital presses. Achilles Design was offered the assignment to design the casing for the new series of digital label printers: the Xeikon CX500. Since the project contained a fair part of workplace and interaction design, GROUND EIGHT was involved as well.

We wanted to provide the new casing with some sort of intelligence. Until that moment, all interaction with the digital operating system of the Xeikon presses was done at a separate control unit: a desktop setting containing a traditional HCI setup with keyboard, mouse and GUI. Together with Xeikon, we considered the idea of transferring some parts of the virtual, on-screen environment onto the press itself. And so we did, literally. We took some of the icons from the GUI, and integrated them into the machine housing, and thus into the real world. 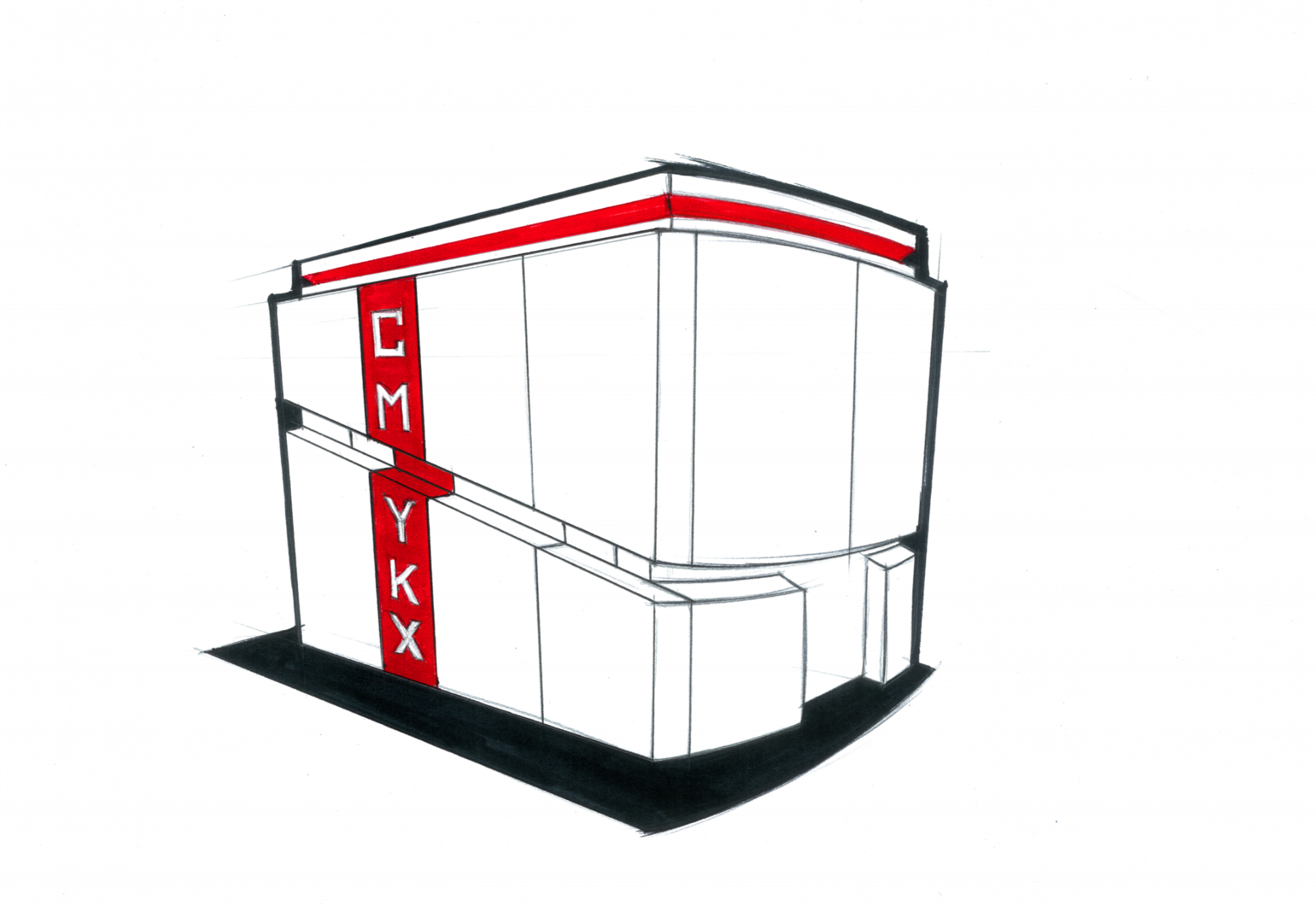 When the press is active, an indirect white light on the press’s cornice pulses, evoking a “breathing” movement. When the machine is in error mode, the light turns red and the pulsing frequency increases.

When one of the toner containers needs filling, an icon appears on the housing, right on the place where the toner should be added. The icon represents one of the 5 colors: C, M, Y, K and an extra color. We spent a lot of effort on the integration of these icons in the material and texture of the steel casing, since we wanted them to be invisible when not active, and unobtrusive, or “calm”, when activated.

The result is a press that communicates its inner status not only on a detached, separate display, but also directly, through its physical appearance. The interaction of the operator with the press becomes more direct, natural and intuitive. 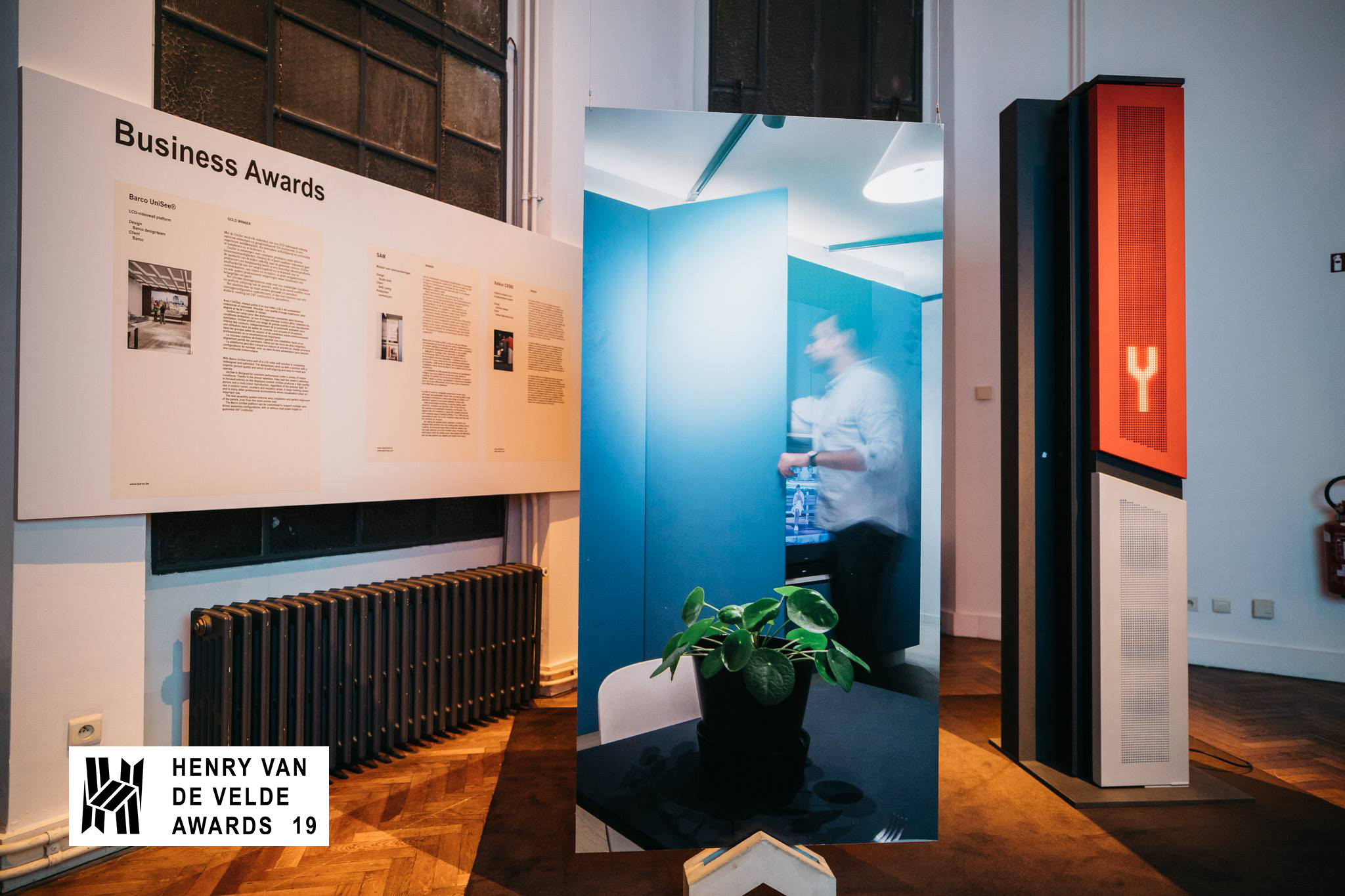 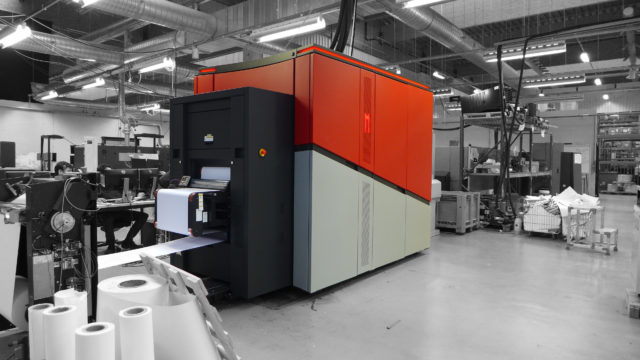